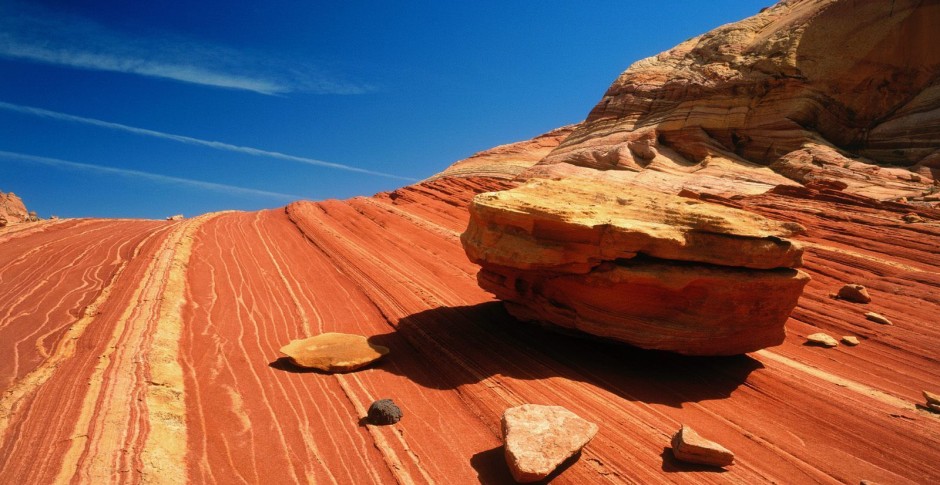 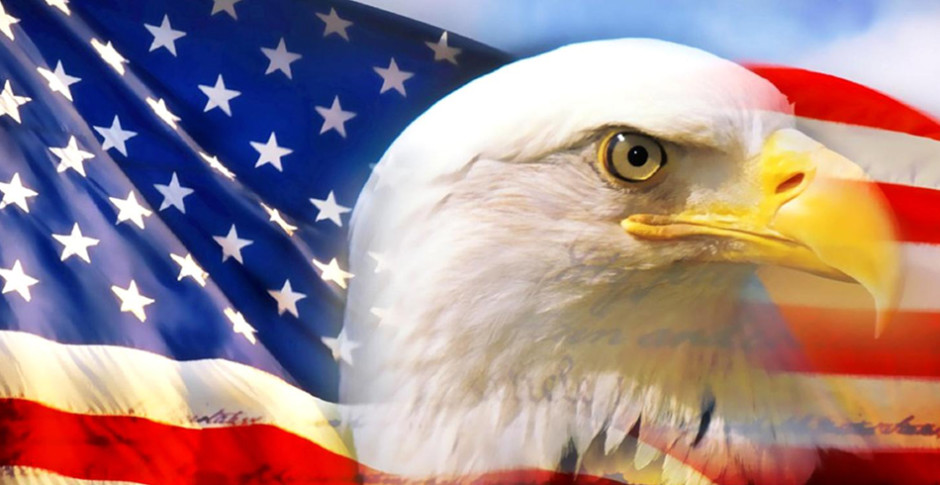 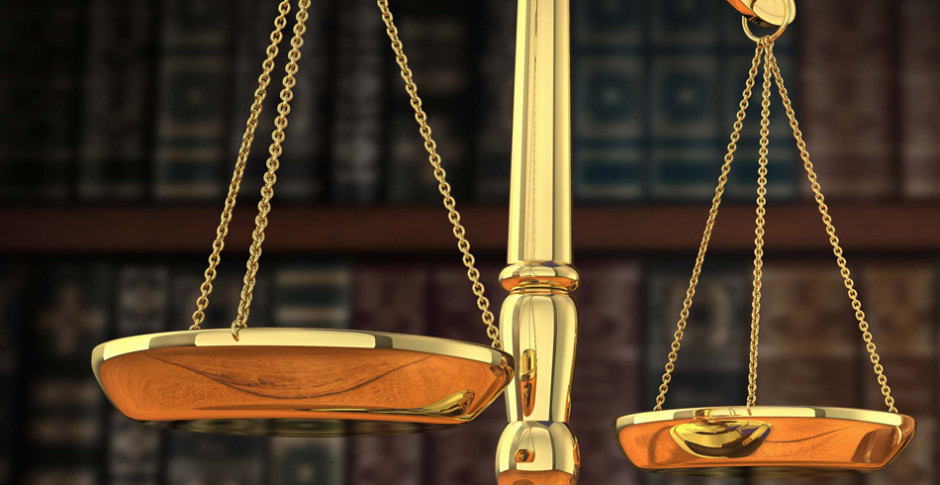 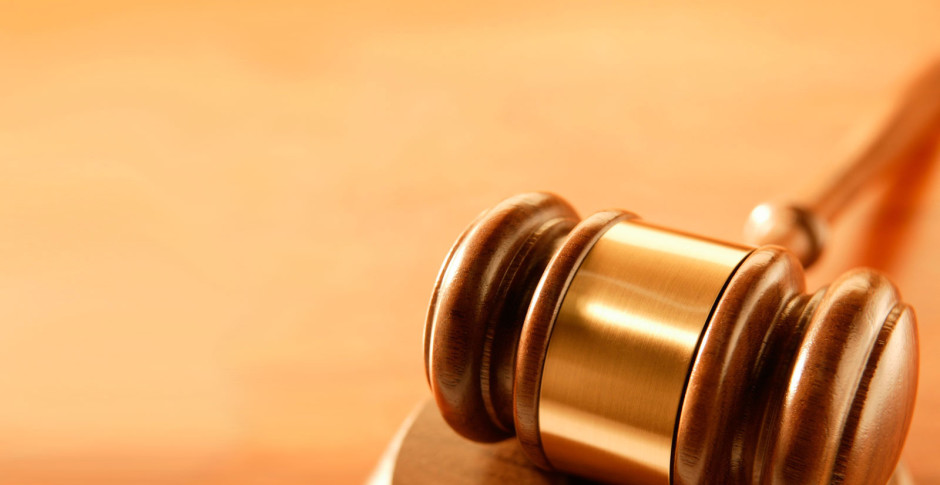 We are located in the beautiful White Mountains of Arizona, serving Navajo, Apache and Maricopa Counties.

We stand behind our people, and we provide a wide range of assistance in various areas of legal practice.

Expert legal counsel in Arizona for over 30 years, with 23 years as a prosecutor.

Family Law, Juvenile Law, Probate, Guardianship, Water Law, and Land Law. Need a full team on your side? Get to know us.
~ Navopache Law~

The Problem With Covenant Marriages and Fault-Based Divorce That is so because many more divorce cases would go to trial, where they now settle out of court…. Thirdly, returning fault to divorce would inflict even more trauma and injury on the children of divorcing parents. Children suffer greatly when they … Read more on Huffington...
more
High-stakes suit pits ranchers against water-sampling greens Ranchers claim that the case is about trespass and private property rights, which Jones said are being "trampled on, incrementally, little bit by little bit." But it's also a high-stakes gambit by Karen Budd-Falen, the attorney representing the … Read more on Environment & Energy Publishing BIA Head...
more
Early tests don't find tainted water from oil boom But the scientists caution that the results were unlikely to pick up contamination from surface spills or leaking well casings because the water they tested was from aquifers that predate oil and gas drilling. The U.S. Geological Survey study released … Read more on Montana Standard...
more
Quiet title action supports constitutional rights He completely ignores the fact that the Protect Our Water Rights (POWR) members did not file a lawsuit at all. They have simply requested a court to affirm their constitutional right to the reasonable use of the water under their property by granting a … Read more on Cal...
more
Latinos Say Cash Missing After Arrests In Arizona Several lawyers and advocates said they have heard dozens of complaints of missing money over the years from immigrants who were stopped by deputies. Mexican officials say they fielded about 10 calls last year from detainees in Arpaio's jails about … Read more on KJZZ Nurse, Aid Group...
more
Maricopa County, state launch ad campaign for no-burn days While the Maricopa County Air Quality Department has largely relied on members of the public to seek out that information themselves, officials are partnering with the Arizona Department of Environmental Quality for a second straight year to offer a … Read more on East Valley Tribune Snowflake...
more
City OKs water deal to benefit low-flowing Fork The deal is between the Twin Lakes Reservoir and Canal Co., which operates transbasin diversion tunnels underneath Independence Pass, and the city of Aspen and the Colorado River District, which works to protect water rights on the Western Slope. Read more on Aspen Journalism Letter: Keep track...
more
Attorneys focus on legal disputes before they hit court These collaborative law practice groups have traditionally focused on family law and divorce but, in recognizing the benefits of the model, are beginning to branch out into cases involving estates, probates, trusts and conservatorships, Martin said … Read more on San Mateo Daily Journal Adultery as...
more
Fact Check: Are state prisons cheaper than private prisons? Apache County Sheriff Brannon Eager agreed, saying "it's obvious the existing sheriffs' jails could house inmates cheaper than in private prisons." Although there is no definitive study comparing prison costs, Rothans is correct to say that the state … Read more on azcentral.com Daily News high school...
more
Pay Rent or Drink Water: The Human Rights Crisis in Detroit Escalates Despite mass protests, the emergency management water shutoffs in Detroit have resumed, even as UN experts publish a press release calling the water disconnects "contrary to human rights" and activists decry them as "genocide." The corporate-led … Read more on Truth-Out Pandora Water Treatment...
more